Hit enter to search or ESC to close

How Do Cognitive Biases Play a Role in Workplace? 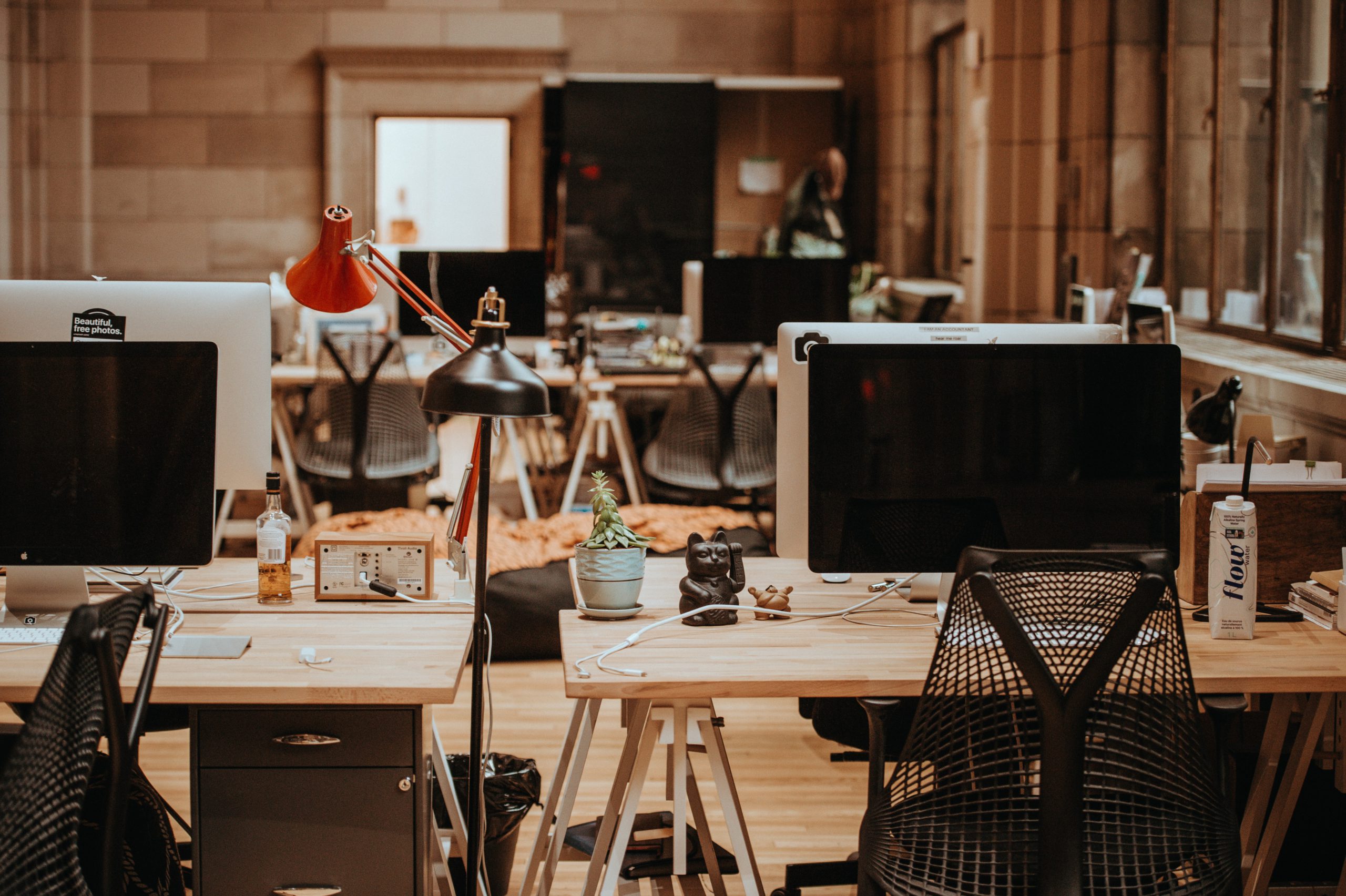 Building a healthy working culture and environment is crucial to run a successful business. With that being said, realizing our cognitive biases can help us to shape a better mindset as it influences the way we think, how we make decisions, our interaction with others as well as the way we recognize and reward people.

But before we get into the types of cognitive biases, let us know more about what exactly it is. As we know, our brain receives a huge amount of information every day since the day we were born, so to speed up the thought process, it will generate mental shortcuts called “heuristics”. Some of the heuristics will make us jump to conclusions based on our past experiences, while some others can cause sensory heuristics and even lead to an optical illusion.

Undeniably, it helps to shorten up the time we use to process known information and prevent us to be overwhelmed with the huge amount of information we receive on a daily basis. However, putting it into the workplace and business environment can cause problematic consequences.

How do cognitive biases impact the workplace?

Following are some of the cognitive biases that are especially significant and commonly seen in the workplace, and some examples of how to eliminate them. As a business owner you might want to watch out on these:

This is when an individual constantly interprets, digest, and search the information that is in line with their own beliefs or values. When being exposed to information that is contradictory to what they believe to be true, these people who struggled with it will choose to either disregard it or forcefully twist the information into the way they see fit to their beliefs.

With confirmation bias being implemented deeply in the human’s mind, it can limit the way people buying in new ideas. Especially under the Covid-19 pandemic, which changes the way of operation for most of the businesses, ingraining in the old way is not a way to survive through it.

First of all, hold your opinion loosely, and actively look for evidence that disapproves, or even those that challenge your point of view. When one holds their opinions loosely, they tend to be more flexible with different kinds of information, regardless of if it fits the belief or value they hold. Secondly, getting a new and fresh perspective from others that see things differently from you can be eye-opening, and eventually provoke your mind to generate a new point of view as well.

The second cognitive bias that follows is the halo effect. It is a type of bias in which our overall impression of someone will affect the way we think and feel about their character. For example, when we find someone being attractive, we would naturally think that they are smart too, and vice versa.

It is crucial for the business owner to take note of this bias. Why? The reason being is that it might cause mistreatment to the employees. Mistreatments may lead to resentments or complaints by those employees who have been treated differently from those who are more likeable by the superior, even if their performance are not as good as those who doesn’t hold the “halo” effect. During the hiring process, if the recruiter is not aware of this, it could cause biases in hiring people, and eventually, lead to a less diverse working team.

Here are a few ways that can help to alleviate the consequences of the halo effect. Always remember not to judge a book by its cover as people are complex, a single trait is not going to help us to fully determine a person. By challenging ourselves to rethink the first impression we have of the person can help to reshape our perceptions towards the people we meet. Making efforts to know people as who they truly are, and constantly reminding ourselves that appearance is just a superficial thing that people show to us, are an effective way to break the halo effect.

When you think that there are more people who agree with you than it does, then you might be falling for the false consensus effect. Another aspect is that when a leader thinks that he knows exactly how the team works and what everyone wants, then it might lead to a damaging consequence. As a result, the leader might enter auto-pilot mode, and do all the decisions himself by using all the assumptions. As we mentioned above, people are complex, it is crucial for the leader to be aware of every person in the team regarding their needs and perceptions and to act accordingly without falling into the false consensus effect.

Are there ways to avoid that? Definitely. Getting to know your team members is the foremost thing to do. A simple understanding of their situation outside of work can help you to generate a more comprehensive view of them. A regular check-in with the team helps a lot too, ask about their feelings towards the events that happened or are happening in the workplace.

People tend to overestimate themselves in terms of their abilities. Why is that? When people do not have enough relevant knowledge to judge their abilities accurately, they can be unaware of how bad they are at some things. The difficulty of this lies in human nature, as people tend to defend their abilities and self-esteem when being presented with the results of their shortcomings, and will try to come up with feedbacks that can dismiss or reframe their poor results in order to make them fit into their worldview.

One great way to deal with employees who suffer from the effect is to assign them with a task that is above their abilities, but not completely impossible to accomplish, to make their lack of skill stand out. As people with the Dunning-Kruger effect have weaker acceptance when it comes to negative feedback, so making the situation clear is a good way to start. Follow by proper training and showing examples of good performance of other co-workers will allow them to have a clearer picture of what they should focus and improve on. Regular feedbacks such as anonymous polls, 360-degree feedback, can make the employees, even those in higher positions, have better recognition of their abilities and from there they can constantly improve themselves and create a better and healthy work environment. 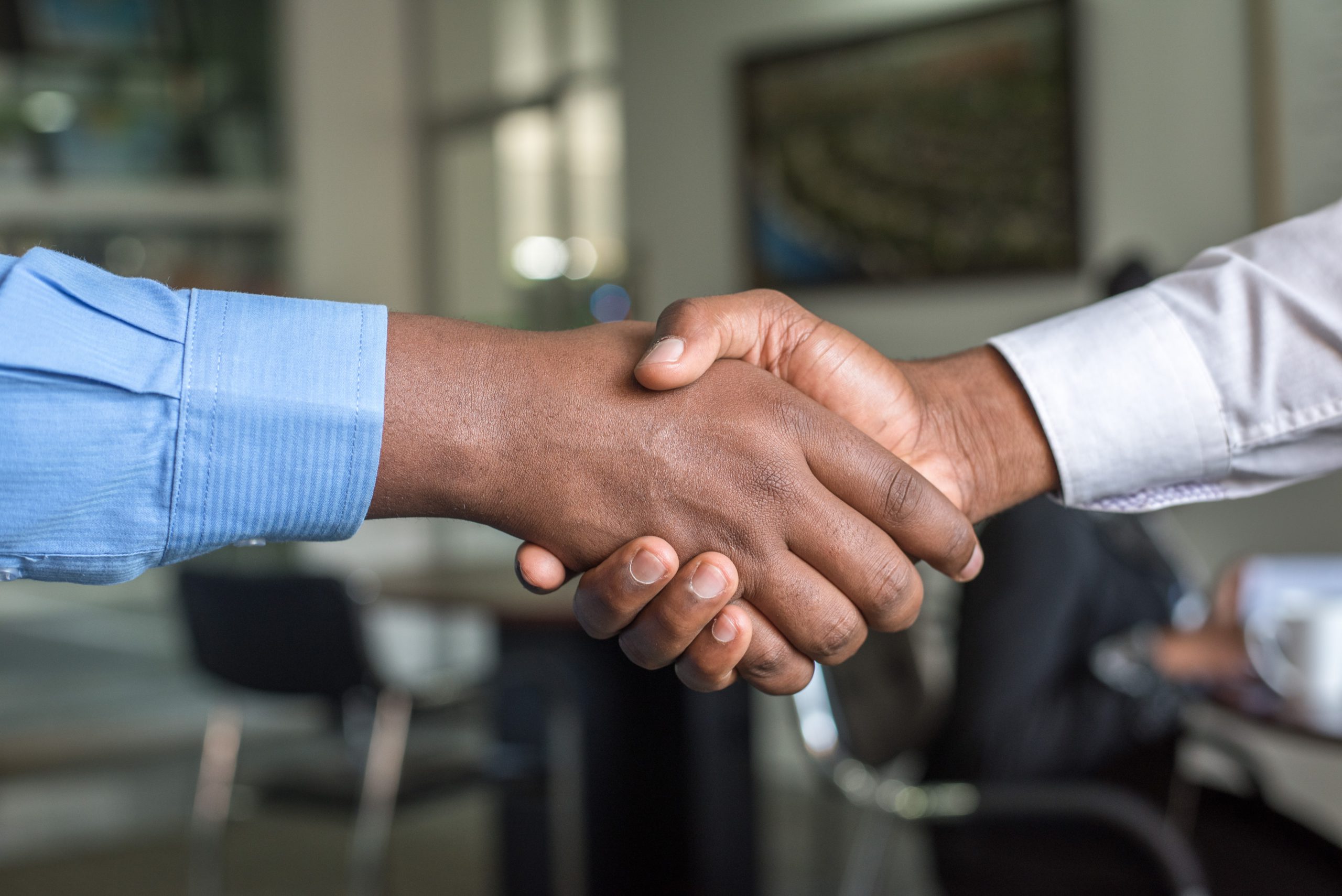 How can AI help in combating biases during the hiring process?

There are two main reasons why AI is great when it comes to reducing biases during the hiring process. Firstly, it can avoid unconscious human bias. Secondly, AI can assess the entire hiring pipeline instead of using humans who might implement biased processes.

AI tools indeed have flaws too as they are designed by humans themselves, but they can be identified, and bias found in it can be removed. We can see it from an objective point of view, to make improvements on the design principles, so that the AI tools can be ethical and fair for everyone to use, even for hiring process to avoid unconscious human bias that might affect the results of hiring, such as overlooking qualified talents. The AI audit would go through testing to make sure the standards have been met before it is allowed to be put into use.

Due to the nature of humans, there are limitations in terms of time and abilities, hence it is hard for humans to go through all the applications, especially when you are a big company with hundreds or thousands of applications to review every day. Only with the help of automated process, we can avoid the shrinking process, which is based on the bias of the recruiter, and eventually give chances to more qualified applicants who can help in boosting the businesses, and also establish a more diversified working team.

Moreover, the focus on AI fairness should allow us to look into the existing hire process. The way of assessments during a hiring process by humans are somehow bias to some extent, such as gender bias within some industries. It is hard to control human’s minds, so by looking at the identifiable bias in AI, we can correct it and ensure a more equal and efficient recruitment process, which can benefit companies in different kinds of ways.

We use cookies on our website to give you the most relevant experience by remembering your preferences and repeat visits. By clicking “Accept All”, you consent to the use of ALL the cookies. However, you may visit "Cookie Settings" to provide a controlled consent.
Cookie SettingsAccept All
Manage consent

This website uses cookies to improve your experience while you navigate through the website. Out of these, the cookies that are categorized as necessary are stored on your browser as they are essential for the working of basic functionalities of the website. We also use third-party cookies that help us analyze and understand how you use this website. These cookies will be stored in your browser only with your consent. You also have the option to opt-out of these cookies. But opting out of some of these cookies may affect your browsing experience.
Necessary Always Enabled
Necessary cookies are absolutely essential for the website to function properly. These cookies ensure basic functionalities and security features of the website, anonymously.
Functional
Functional cookies help to perform certain functionalities like sharing the content of the website on social media platforms, collect feedbacks, and other third-party features.
Performance
Performance cookies are used to understand and analyze the key performance indexes of the website which helps in delivering a better user experience for the visitors.
Analytics
Analytical cookies are used to understand how visitors interact with the website. These cookies help provide information on metrics the number of visitors, bounce rate, traffic source, etc.
Advertisement
Advertisement cookies are used to provide visitors with relevant ads and marketing campaigns. These cookies track visitors across websites and collect information to provide customized ads.
Others
Other uncategorized cookies are those that are being analyzed and have not been classified into a category as yet.
SAVE & ACCEPT